Inspired by a terrible break up and an even worse hangover after one of the biggest nights out of her life, hotly tipped Baby Queen says “‘Raw Thoughts’ is probably the most important song I’ve released to date because it’s the song that catalysed what has become the sound of Baby Queen,” continuing, ‘It’s euphoria bleeding into my deep sadness. It sounds like the moment everything changes, because without my knowing it at the time, it was.” Available exclusively for Record Store Day for the first time on vinyl, alongside two brand new alternate versions. 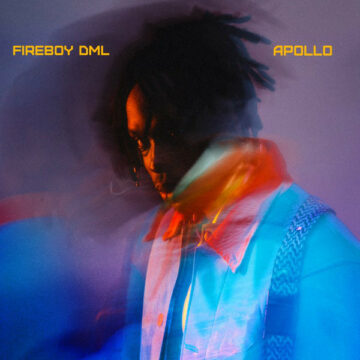 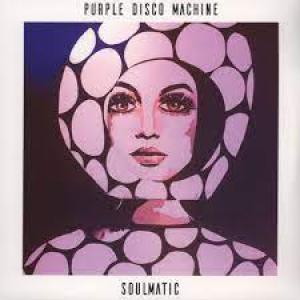 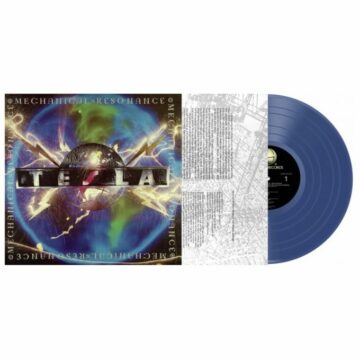 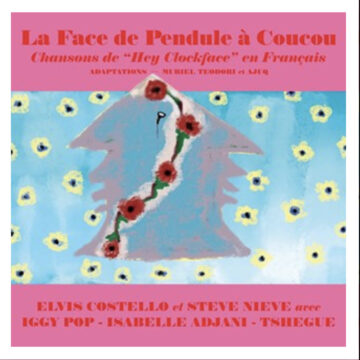 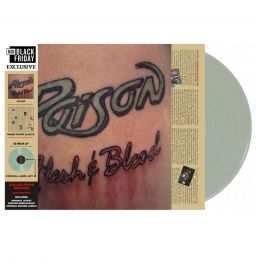 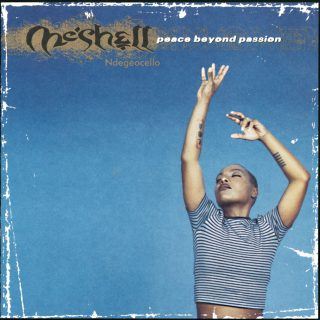 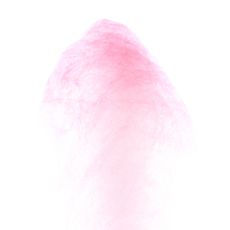