3 Feet High and Rising is the debut studio album by hip hop trio De La Soul and was released on March 3, 1989.

It marked the first of three full- length collaborations with producer Prince Paul, which would become the critical and commercial peak of both parties. Critically, as well as commercially, the album was a success. It contains the singles, “Me Myself and I”, “The Magic Number”, “Buddy”, and “Eye Know”.

The album title came from the Johnny Cash song “Five Feet High and Rising”. It is listed on Rolling Stone’s 200 Essential Rock Records and The Source’s 100 Best Rap Albums. When Village Voice held its annual Pazz & Jop Critics Poll for 1989, 3 Feet High and Rising was ranked #1. It was also listed on the Rolling Stone’s The 500 Greatest Albums of All Time. Released amid the 1989 boom in gangsta rap, which gravitated towards hardcore, confrontational, violent lyrics, De La Soul’s uniquely positive style made them an oddity beginning with the first single, “Me, Myself and I”. Their positivity meant many observers labeled them a ‘hippie’ group, based on their declaration of the ‘D.A.I.S.Y. Age’ (Da. Inner. Soul. Yall).

Sampling artists as diverse as Hall & Oates, Steely Dan and The Turtles, 3 Feet High and Rising is often viewed as the stylistic beginning of 1990s alternative hip hop (and especially jazz rap). 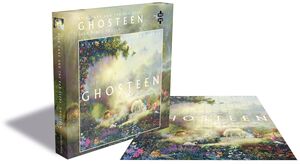 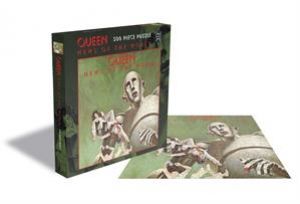 Queen – News Of The World-PUZZLE – 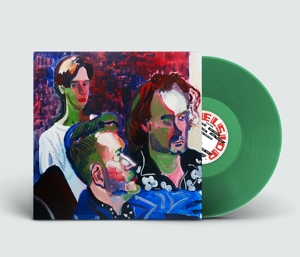 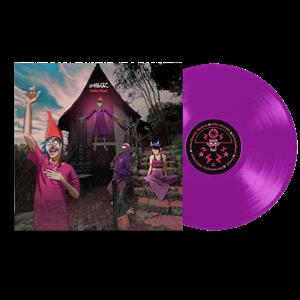 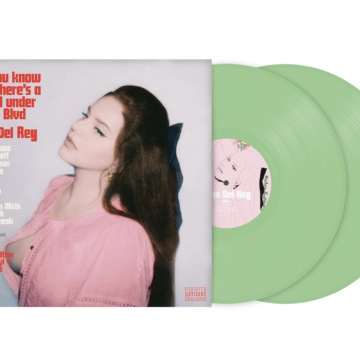 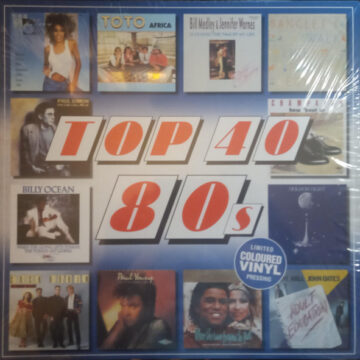 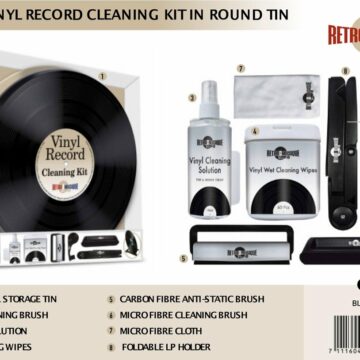 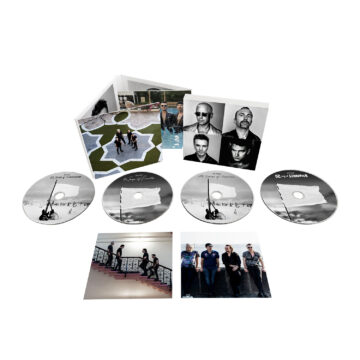 U2 – Songs Of Surrender 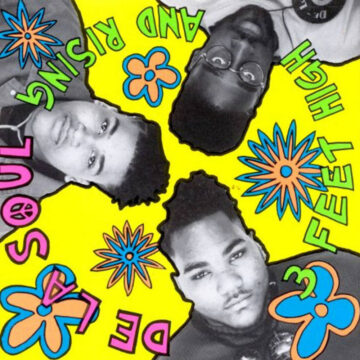 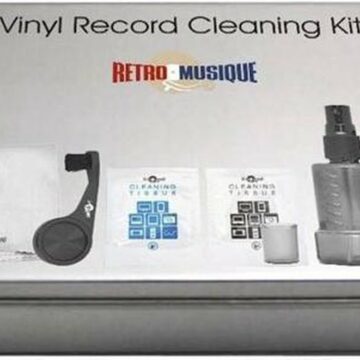 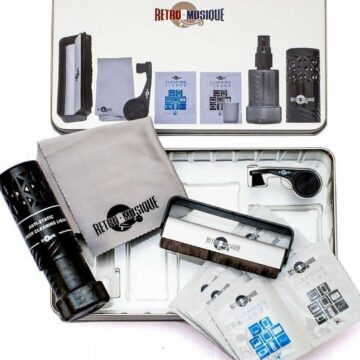 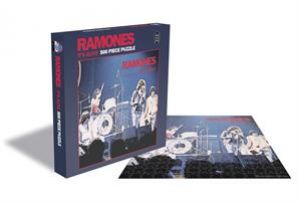