“Raye is ready to show the world her star power as she debuts her unapologetic anthem.” – ROLLING STONE. “She switches between hard-nosed rapping and gospel-charged singing, and when she claims ‘Baby I bounce back,’ over programmed beats, her voice says she will.” – THE NEW YORK TIMES. “To return with a new single that’s at once inspirational, orchestral, catchy, brutally honest, and uplifting isn’t an easy feat — but RAYE makes it seem so with her new track, ‘Hard Out Here.'” – CONSEQUENCE OF SOUND. “She’s ready to take the step from being a featured artist, or a songwriting credit to the lone voice on a project of her own… though the song [“Hard Out Here”] is courageous and honest, it’s also incredibly vulnerable.” – PAPER MAGAZINE. Fans Also Like: Disclosure, MNEK, Mabel. 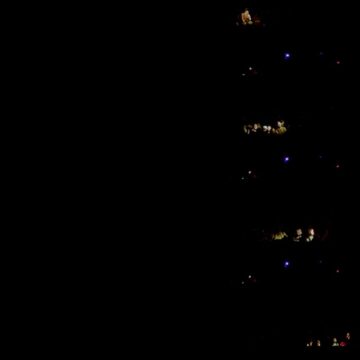 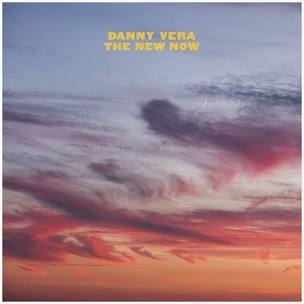 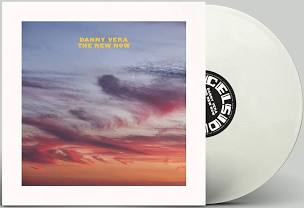 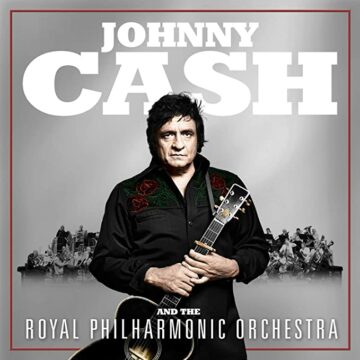 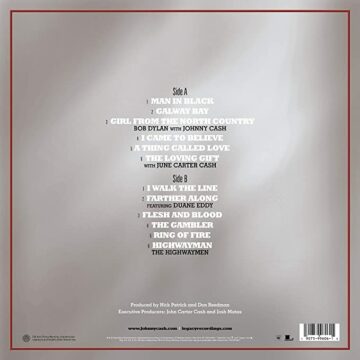 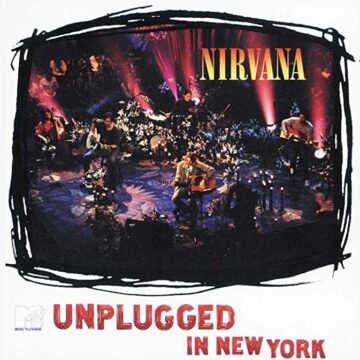 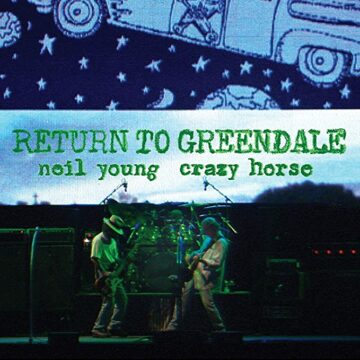