he Brilliant Adventure EP has four unheard tracks from the 1.Outside era; ‘Johnny Downloader’ (an early version of ‘I’m Afraid Of Americans’ recorded during the sessions with Brian Eno for the album and mixed in November 1994 but not released on a Bowie album until 1997’s Earthling), an alternative single mix of ‘I Have Not Been To Oxford Town’ and two tracks, 1.Outside’s ‘A Small Plot Of Land’ and the Jacques Brel cover ‘My Death’, performed by Bowie and pianist Mike Garson at a fundraiser for the New York Public Theatre at the Shakespeare Festival in New York on 18th September, 1995. 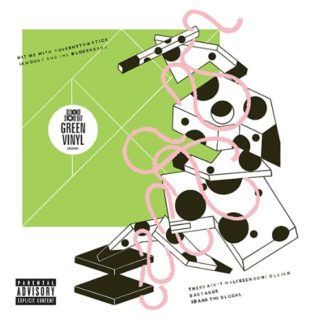 Ian Dury & The Blockheads – Hit Me With Your Rhythm Stick 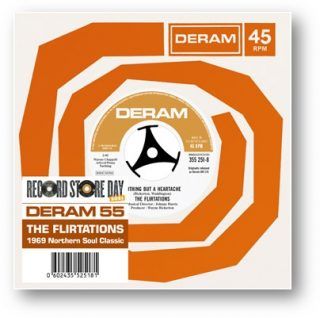 Flirtations – Nothin’ But A Heartache 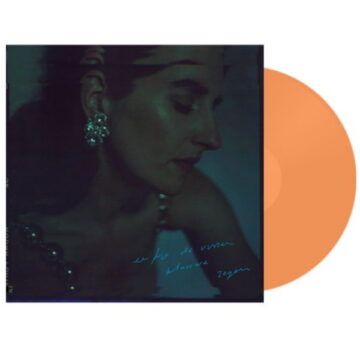 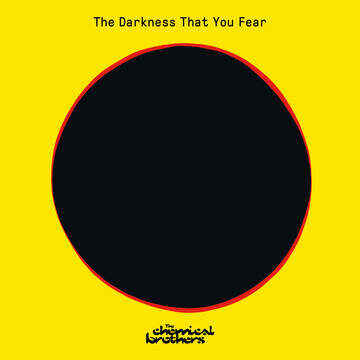 Chemical Brothers – The Darkness you fear 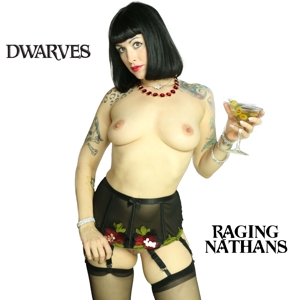 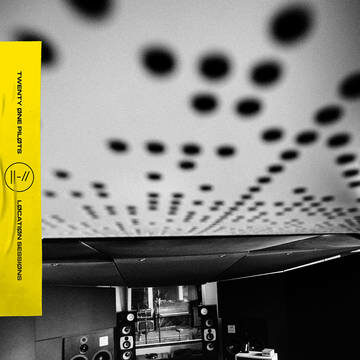 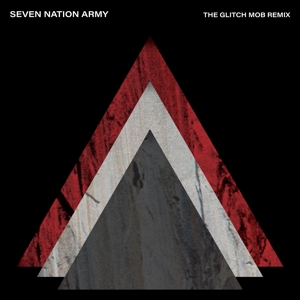 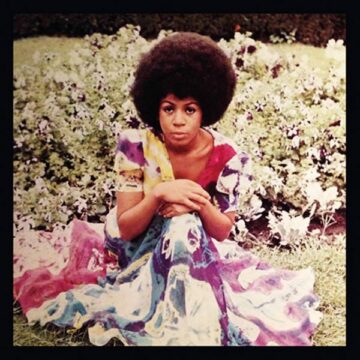 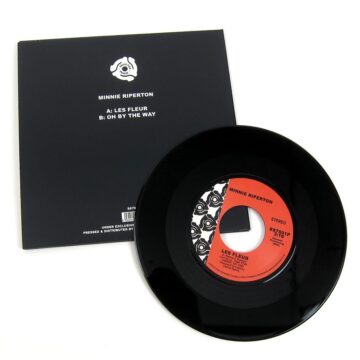 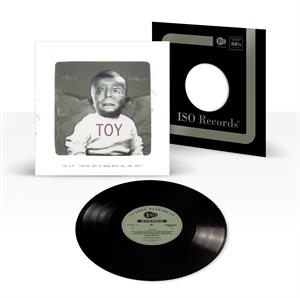